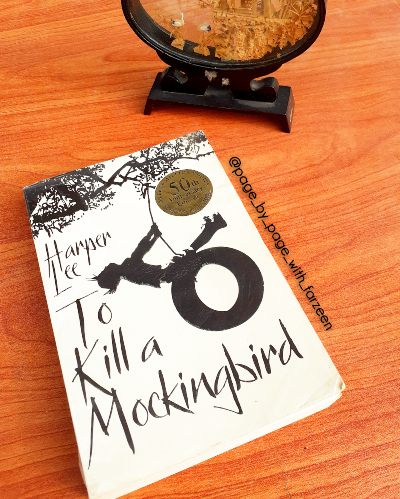 The book “To Kill a Mockingbird” is a Pulitzer Prize-winning novel by Harper Lee. The story is set in a fictional southern town of Maycomb county during the 1930s, a period known for racial prejudice against Black Americans. The story is told in the first-person narration through an eight years old girl named Jeans Louise Finch Aka Scout who lives with her lawyer father named Atticus and brother Jem who is four years older than her. The book is divided into two parts. The first part revolves around Scout, Jem, and Dill’s (their friend) childhood and their desire to know about their mysterious neighbor Arthur Radley aka Boo Radley while the second part focuses more on these children’s awareness of the issues of racism, Tom Robinson’s (a Black American) trial, and how it affects Jem, Scout, and Dill.