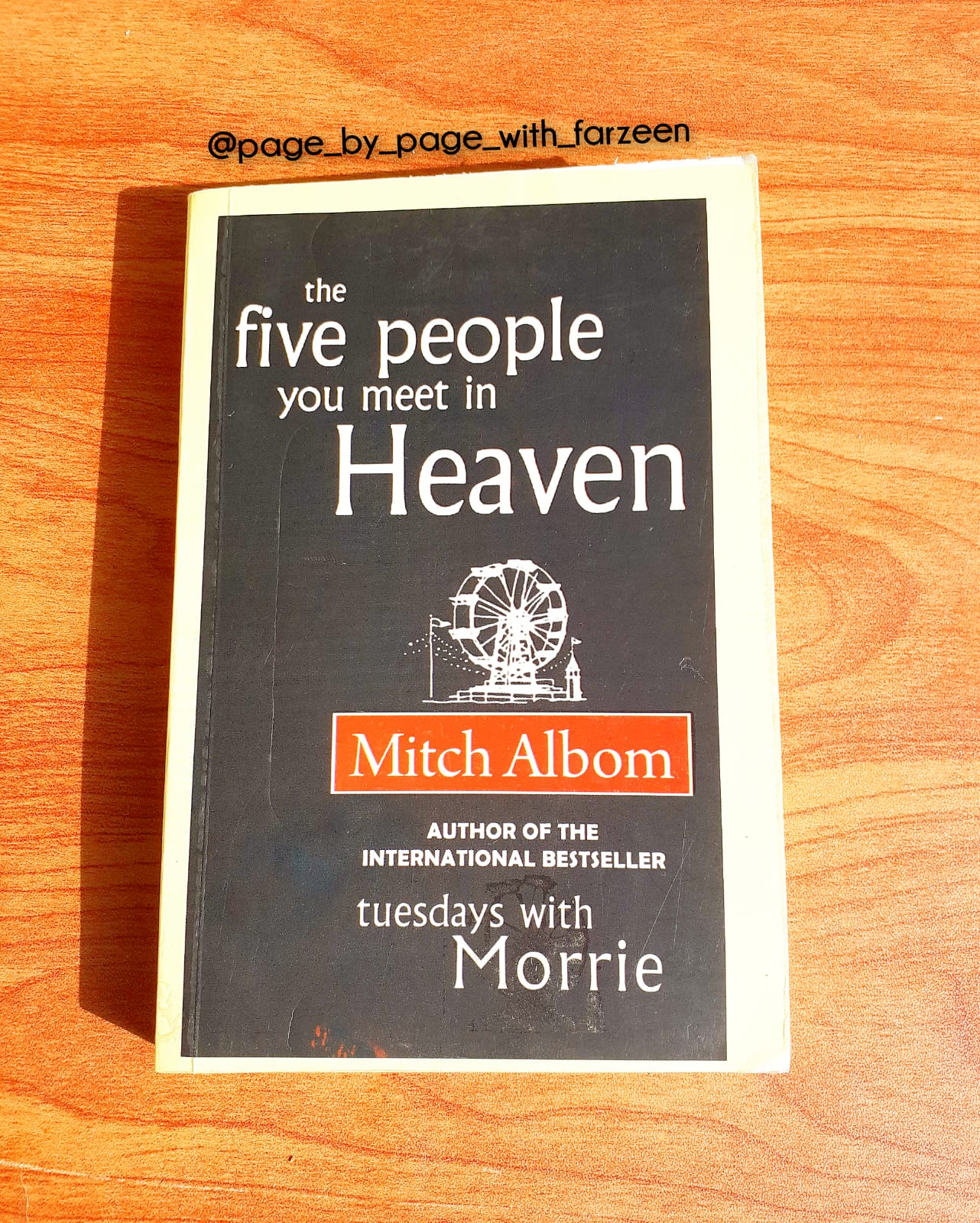 The book “The Five People you Meet” in Heaven by Mitch Albom follows the life of Eddie, a lonely old man in his early 80s who works as a maintenance guy in an amusement park known as Ruby Pier. The story starts with the day of Eddie’s death when he dies saving a little girl from a falling cart in the park and subsequently lands in heaven where he meets five people who had directly or indirectly played a role in his life and change its course. Each of these five people sort of cleanse Eddie’s soul by explaining what happened to him and why it happened.