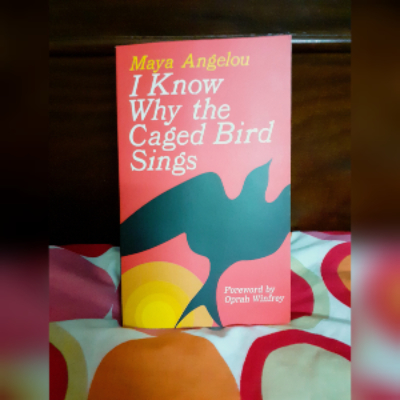 “I Know Why the Caged Bird Sings” by Maya Angelou is her autobiography in which she relates the early years of her life and her transition from a child of a broken family and victim of racism to a survivor of child sexual abuse and rape, and a mother at the age of sixteen. The story is told through the perspective of Marguerite Johnson aka Maya Angelou, an African American girl who, as a result of her parent’s divorce was sent to Stamp, Arkansas along with her brother to live with her grandmother and uncle. The story is set during the 1930s, a time when Black Americans were not given their due rights, status, and respect and were treated as lesser beings by the whites. Moreover, they were persecuted and abused by the white supremacist group known as Ku Klux Klan for having a different skin color than theirs. The book illustrates Angelou’s struggle to accept herself, her identity as a black, and her fight for her rights as a colored American woman. This book also shows the nature of people in power and authority and how they enjoy abusing their power by oppressing the oppressed.